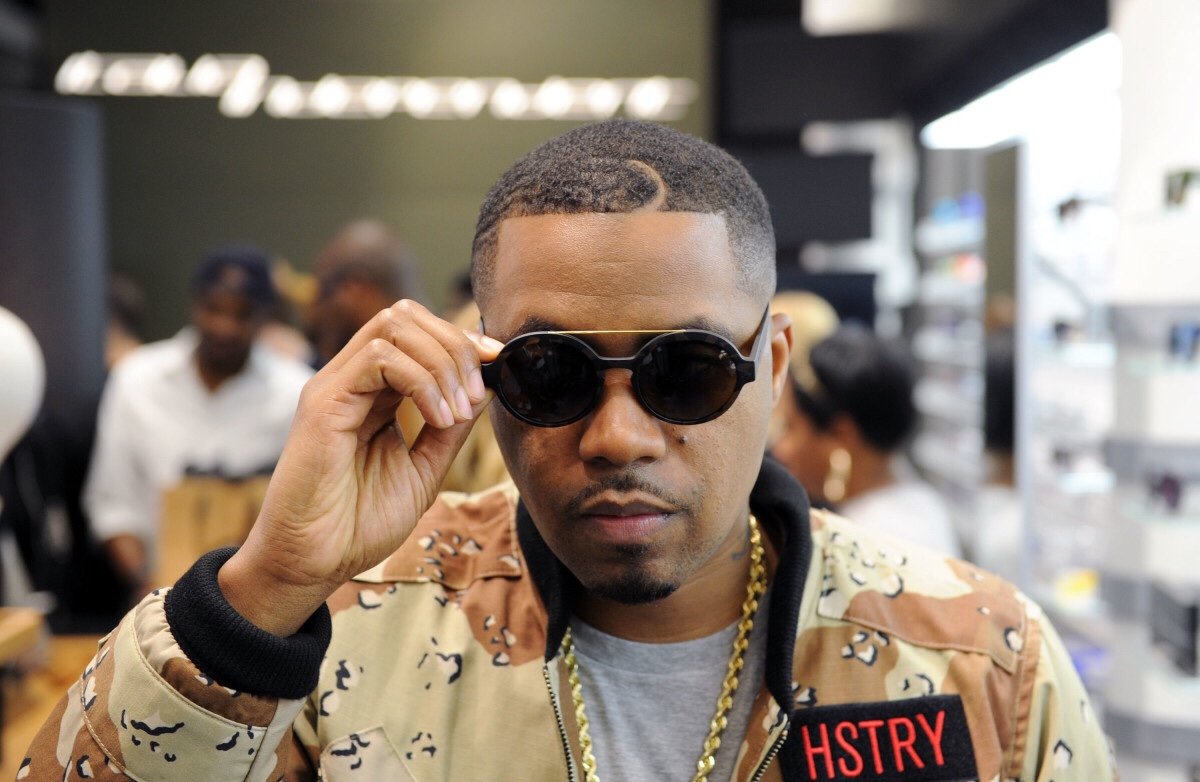 #Nas is one who never has to worry about money…. He’s hit the jackpot once again. This time with his latest investment. #PillPack was just bought by #Amazon for $1 Billion… as if he’s not rich enough!

The artist picks the right kinds of business ventures. A recent announcement revealed Amazon’s acquisition of an online pharmacy called PillPack. The startup offers a door-to-door service, enabling their customers to stock up by ordering online and having their products delivered directly to their homes.

PillPack was backed by Nas’ Queensbridge Venture Partners as an early investor in 2014. The fund is said to have raised $8.8 million. Since then, a total of $118 million was amassed in private capital investments before Amazon’s involvement. The deal is set to be finalized this fall. TJ Parker and Elliot Cohen, the owners of the online pharmacy, are each making $100 million from the deal. Nas and his crew are more than like to have hefty cheques coming in too.

Nas has been winning big in business on the low. This is the second time Amazon buys out one of his investments. In March, the retail giant shelled out $1 billion to purchase Ring, a smart doorbell company. Nas came out of that deal with a cool $40M. Queensbridge Venture Partners also had a hand in Lyft, Genius (FKA Rap Genius) and more. It seems like the New York City native moves in silence for the most part. Folks should not be fooled by his humble demeanor. #scmradio #djmshypnotique. 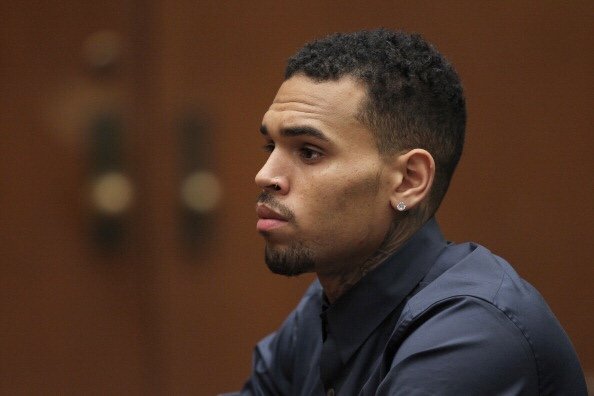 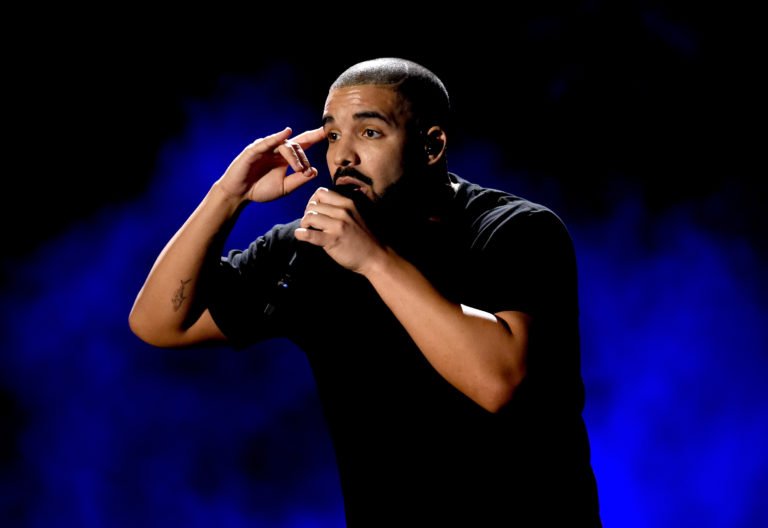